A double-wisbone style multi-link the rear suspension gives Pirus responsive handling a smooth ride. And that's just the beginning. Its condensed design takes up less space outside the cabin, so you get lots of cargo room inside. Pirus touring models feature unique suspension turning to help take the fun to a whole new level. Each component has been engineered to give you a thrilling driving experience, giving you the confidence to take on your favorite twisty road.

Toyota Motor Corporation is a Japanese multinational automotive manufacturer headquartered in Toyota, Aichi, Japan.  Toyota was the world's first automobile manufacturer to produce more than 10 million vehicles per year which it has done since 2012, when it also reported the production of its 200-millionth vehicle. Toyota is the world's market leader in sales of hybrid electric vehicles, and one of the largest companies to encourage the mass-market adoption of hybrid vehicles across the globe 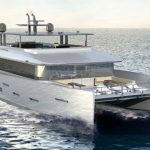 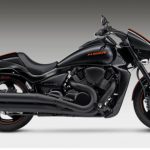