Jack Shainman Gallery was founded in 1984 in Washington, DC, by Jack Shainman and Claude Simard. Soon after opening, the gallery relocated to New York City occupying a space in the East Village before moving to 560 Broadway in Soho and then to its current location at 513 West 20th Street in Chelsea in 1997. 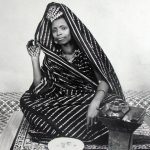 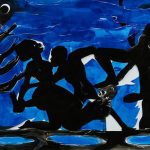