Take the museum piece streetcar Djurgården Line round trip from Norrmalm Square to Royal Djurgården with all its sights. Runs on weekends during spring and fall and all week during peak season in the summer. Djurgårdslinjen is a heritage tram with the route number 7N running between Norrmalmstorg and Waldemarsudde in Stockholm, Sweden.

Stockholm, the capital of Sweden, encompasses 14 islands and more than 50 bridges on an extensive Baltic Sea archipelago. The cobblestone streets and ochre-colored buildings of Gamla Stan (the old town) are home to the 13th-century Storkyrkan Cathedral, the Kungliga Slottet Royal Palace and the Nobel Museum, which focuses on the Nobel Prize. Ferries and sightseeing boats shuttle passengers between the islands.

Take in the beautiful Stockholm sites in historical Swedish tram 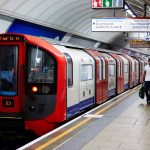 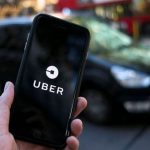