From February to November, fans and new spectators alike have the opportunity to take part in the pulse-pounding action that Nascar’s known for. Danger, fast cars, a ravenous crowd…what more could a thrill-seeker want?

NASCAR enhanced the on-track product starting in 2017 with the introduction of stage racing, which ensures more highlight-reel moments during a race, increases the sense of urgency and emphasizes aggressive racing and strategy. The battle on track also extends to Chevrolet, Ford and Toyota – who have reached a level of parity that all but guarantees the fight for the manufacturer championship will come down to the very end of the season. 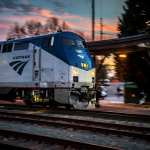 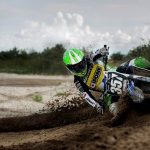