After moving to Paris in 1946, Pierre Soulages began using walnut stain to make gestural abstract paintings on paper and, by the 1950s, had begun using oil on canvas. Soulages is considered one of the major figures of post-war European abstraction, although he resisted attempts to link him with Art Informel or its American relative Abstract Expressionism, in particular claims that he drew inspiration from Franz Kline.

Galeria Multiarte began its activities in 1987 as an arm of the Pinakotheke Cultural in the Northeast. For nearly three decades he has dedicated himself to presenting exhibitions focused on a better knowledge of Brazilian art from the 19th and 20th centuries. 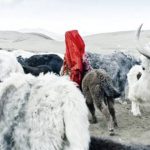 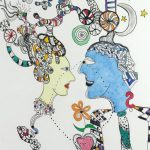