Edward Hopper defined 20th-century realism with his austere, eerie scenes that conveyed the alienation and isolation of modern life. Nighthawks (1942), a painting of three customers sitting at the counter of a diner late at night, is among his most famous works. The illusion of light pervades his paintings, which depict late 19th-century architecture, coastal views, and scenes of the city.

The Old Print Shop was founded in 1898 on Fourth Avenue in New York City. They moved into their current location at 150 Lexington Avenue in 1921. The gallery is currently run by third generation family owners Robert and Harry Newman, with the fourth generation working in the gallery. 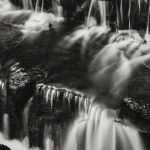 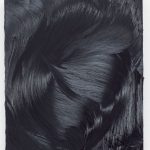